Oh My God! It's Harrod Blank! 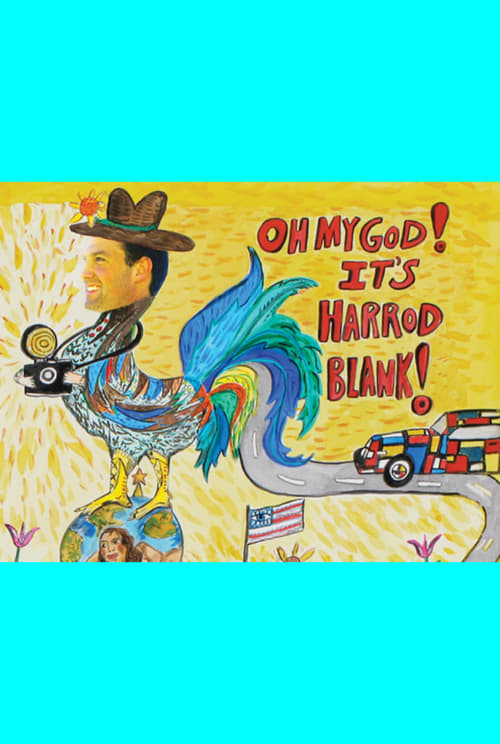 About Oh My God! It's Harrod Blank!

An obsessively-made documentary, filmed over 16 years, exploring the creative life and adventures of the eccentric artist and entrepreneur Harrod Blank. From his youth growing up in the woods with chickens and working as a camera assistant for his father- the venerable film-maker Les Blank- to the creation of his first attention-getting artcar, to his current multi-faceted career as creator and head of a nationwide art car movement, all the while pursuing his visions of non-conformity. Featuring interviews with his girl-friends, his mom, his brother, his raconteur lifelong pal, Kevin, as well as Blank’s own painful yet hilarious self-examinations. With special appearances by Les Blank and many fine art car artists. “The pressure to conform is incredible, ” says Blank, “but I don’t care what other people think. The reason I’m alive is to create.”

Where can you watch Oh My God! It's Harrod Blank! online?