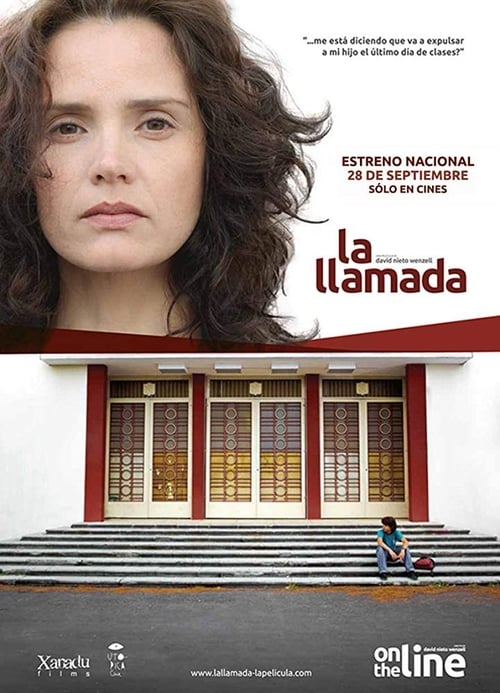 About On the Line

Aurora, a divorced woman, receives a call from her 14 year old son’s principal to let her know that he is being expelled on the last day of class. In an attempt to reach her son, she fights to fulfill her duties as a publicist, daughter, sister, and single mother. Meanwhile, her son deals with the insecurities of growing up. A chaotic city and an outdated education system trap mother and son in an increasingly impersonal world.

Where can you watch On the Line online?