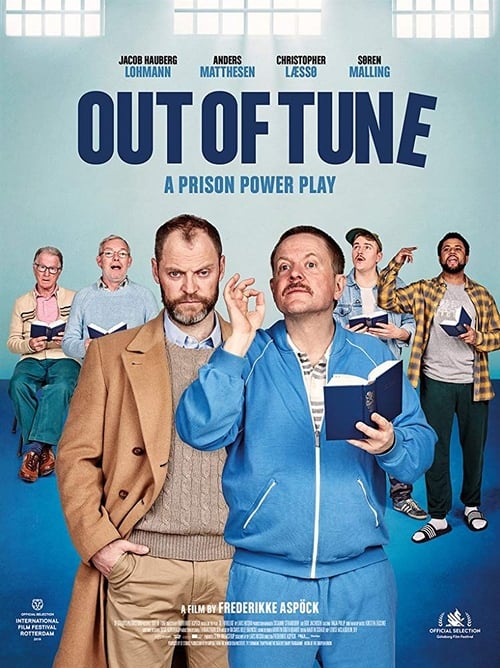 About Out of Tune

Celebrity financier and jet-setter Markus Føns has been taken into custody. Following a brutal assault by a gang of bikers in connection with some of his more shady dealings, Markus opts for voluntary solitary confinement among the prison’s weakest inmates; the rapists and the pedophiles. This ward has a prison choir, of which the inmate Niels is the unofficial and self-proclaimed leader. Markus decides to join the choir and before long has his sight set on reaching the top of its hierarchy. This battle is not fought with muscle, but with cunning, tyranny and canonical Danish songs!

Where can you watch Out of Tune online?