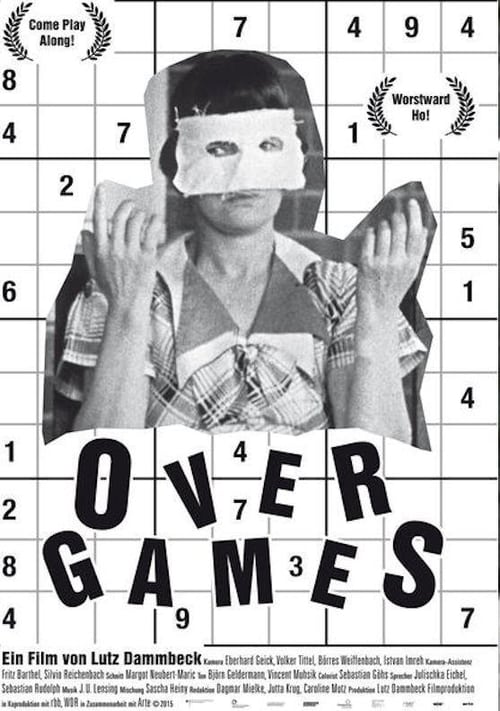 On a talkshow, actor and German TV ikon Joachim Fuchsberger recalls how the games for his show “Nur nicht nervös werden” (Don’t Get Nervous), first broadcast on West German TV in 1960, were developed along the lines of American psychiatry. Asked “So how many crazy people watched you?”, he responded: “A whole crazy, psychologically disturbed nation”. Why were the Germans or to be more precise, the West Germans, a psychologically disturbed nation at that time? This is a film about cheerful and serious games, therapies for re-education and self-imposed re-education, as well as the history of the idea of permanent revolution. Those appearing include directors and producers of gameshows, psychiatrists, anthropologists, and the diversely paranoid.

Where can you watch Overgames online?