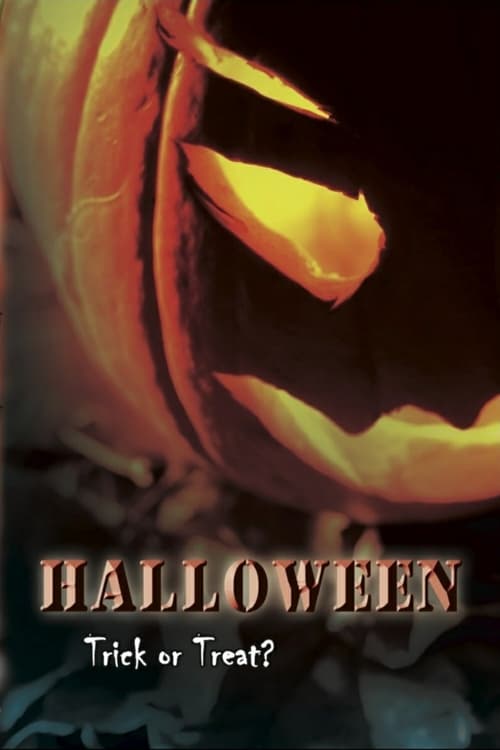 All the seemingly innocent symbolism of Halloween – blackcats, snakes, broomsticks, bonfires, “trick or treat,” jack-o’-lanterns, apple dunking and costumes – has its roots in Sorcery, Witchcraft and Satanism. Parents’ responsibilities are challenged to decide whether to allow their children to participate in celebrations which glorify Pagan Occultism. This highly informative video traces the pagan origins and history of Halloween. The Pagan Occult calendar of Druids, Witches, Pagans and Satanists marks Halloween as one of their highest “holy days.” This video uncovers the mystic Druidic rites and ceremonies with which “Samhain” (Halloween) was originally observed 4,000 years ago. The occult rituals seen in this video are real and not re-enactments.

Where can you watch Pagan Invasion: Halloween: Trick or Treat online?