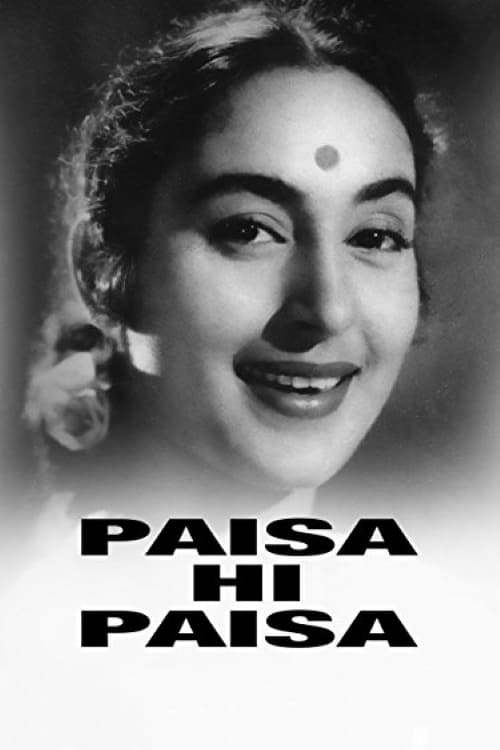 Kishore’s dad is a miser, busy accumulating money by hook or by crook. He lives in a palatial house with his wife and Kishore. He would like Kishore to marry the only daughter of a very wealthy man, so that he gets a hefty dowry, as well as the vast property and assets when the woman’s parents pass away. Kishore is exactly the opposite of his dad. He loves to squander his dad’s hard-earned money, and has no use for it at all. He dislikes the rich woman his father wants him to marry, and runs away from home. He meets Mala and both fall in love with each other. Kishore wants Mala to marry him, but Mala will only marry when their respective families approve of them, so Kishore has to come up with a scheme to pull wool over his money-minded father - which he does - with hilarious results.

Where can you watch Paisa Hi Paisa online?