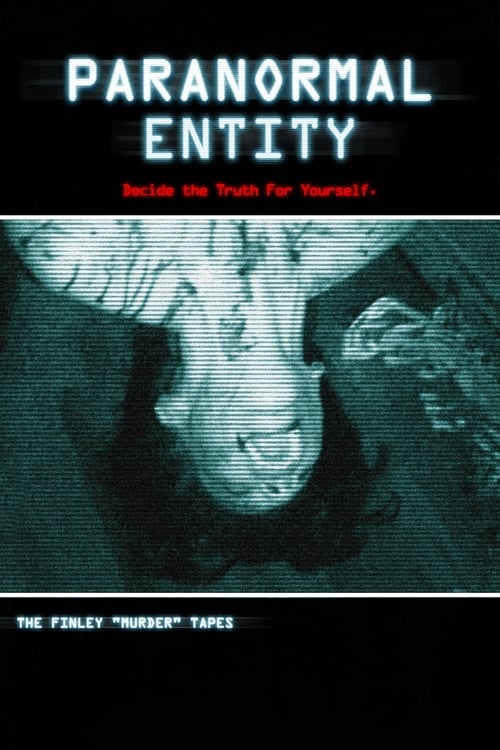 Twenty-three year old, Thomas Finley was arrested for the murder of his nineteen-year old sister, Samantha, as well as the murder of fifty-two year old, Edgar Lauren, a Professor and paranormal investigator.In the early morning hours, Police were called to the scene by Thomas Finley himself. He was found inside with his sister’s body cradled in his arms.After questioning, Thomas was taken into custody. In his police statement, Thomas claimed that the victims were attacked by a demonic entity of unknown origin. Days later, he committed suicide.It is the opinion of those closely related to the family, that this video found at the scene be shown to the public as a final testament to what actually happened inside the Finley home in those final days.

Where can you watch Paranormal Entity online?