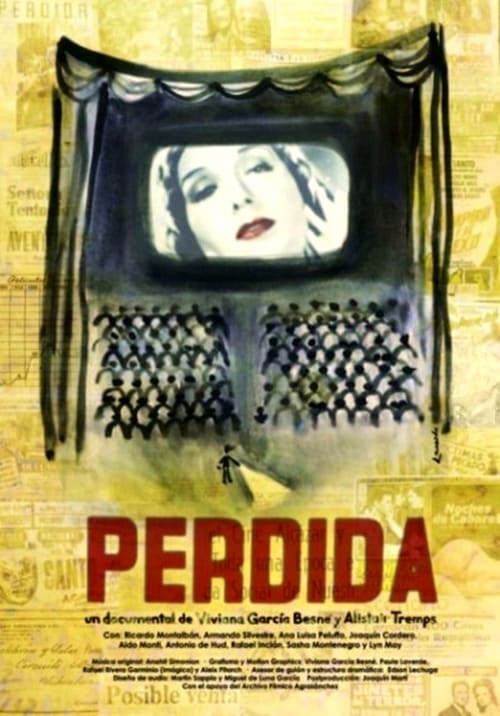 One could describe Lost as a family documentary in the first person; but also as a film that goes through a good part of the history of Mexican cinema. Viviana García Besné tells how it was that her family, ‘the Calderóns’, played an essential role in the production, distribution and exhibition of that primitive “other Hollywood”. Lost in Time is a touching film because of those surprises the director finds each time she comes across with that invaluable family footage, which was more forgotten than lost; or when her relatives tell stories she thought to be hilarious and made up, and which she later finds out to be true (like a shattered romance between her grandmother and Ricardo Montalbán, for instance). García Besné makes the most out of the contrasts that surface between the different visual formats she uses and all that found footage she finds. Lost in Time is a master class of cinema, any way you look at it.

Where can you watch Perdida online?