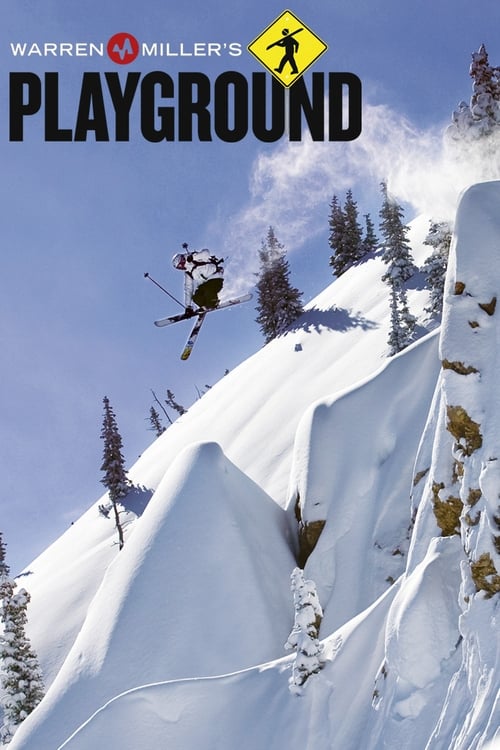 In their 58th feature film, Playground (narrated by Olympic gold medalist Jonny Moseley), Warren Miller Entertainment captures the latest in extraordinary winter sports action in stunning High-Definition with a killer soundtrack to match. From an indoor ski park in Dubai and the mystical elevations of the Japanese mountains to the frigid norther reaches of Sweden, this film follows the planet’s leading skiers of the freeride movement - Jon Olsson, Sean Petit, Dan Treadway, Peter Olenick, and others - to exhilarating destinations where anything is possible.

Where can you watch Playground online?