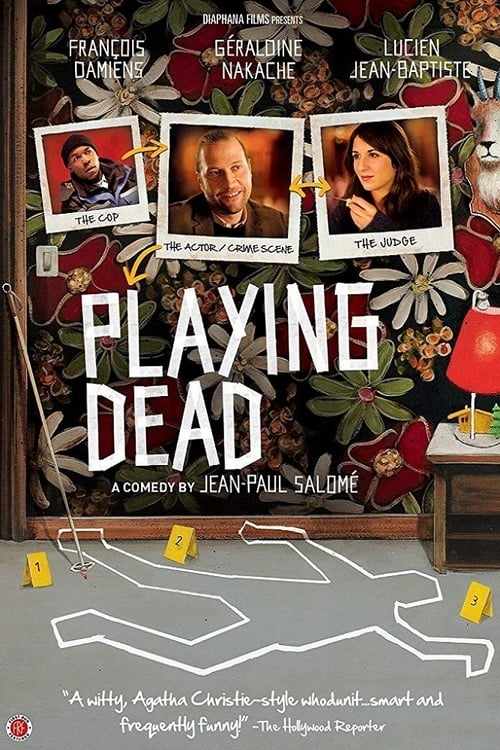 Jean, a forty-year-old struggling, out-of-work actor has hit rock bottom. Although open to any kind of work, he can’t get a break. At the unemployment office, his counselor has a rather odd proposal: he can get a job helping the police reconstruct crime scenes, by standing in for the dead victim. Jean’s obsession for detail impresses the detectives, allowing him to take a leading role in a sensitive investigation in Megève ski resort, during low season, after a series of murders

Where can you watch Playing Dead online?