Burial of a Potato 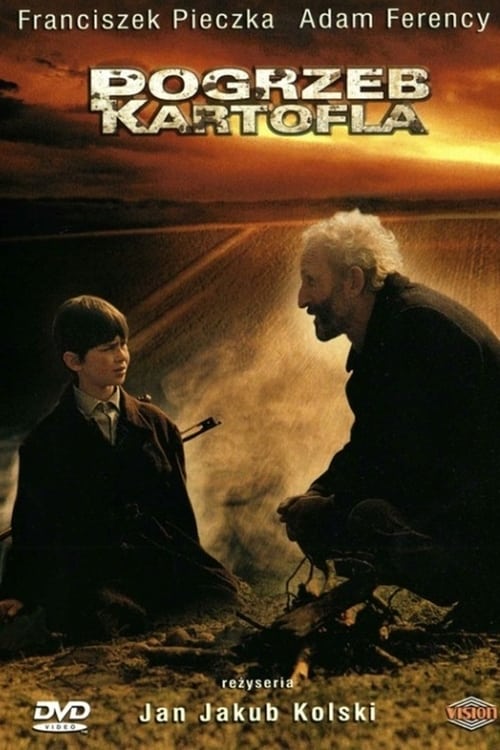 About Burial of a Potato

Set in 1946, the film tells a story of a Polish villager returning home after years in a concentration camp. Mateusz is an old-timer, a saddler, who finds nothing but hostility when he makes it home after years away. He is not a Jew, though the villagers brand him one and give him a hard time. They feel guilty about the death of his son at the end of the war, and don’t want the father around. In the background: beginnings of the Communist regime in Poland.

Where can you watch Burial of a Potato online?