Queen of the Sun 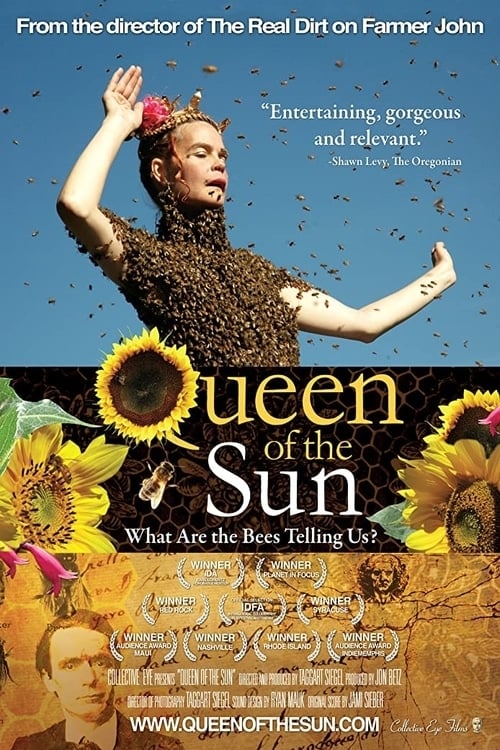 About Queen of the Sun

In 1923, Rudolf Steiner, an Austrian scientist, philosopher & social innovator, predicted that in 80 to 100 years honeybees would collapse. Now, beekeepers around the United States and around the world are reporting an incredible loss of honeybees, a phenomenon deemed “Colony Collapse Disorder.” This “pandemic” is indicated by bees disappearing in mass numbers from their hives with no clear single explanation. The queen is there, honey is there, but the bees are gone. For the first time, in an alarming inquiry into the insights behind Steiner’s prediction QUEEN OF THE SUN: What Are the Bees Telling Us? investigates the long-term causes behind the dire global bee crisis through the eyes of biodynamic beekeepers, commercial beekeepers, scientists and philosophers.

Where can you watch Queen of the Sun online?