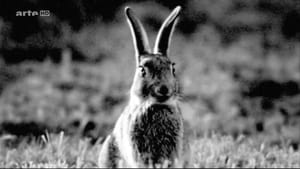 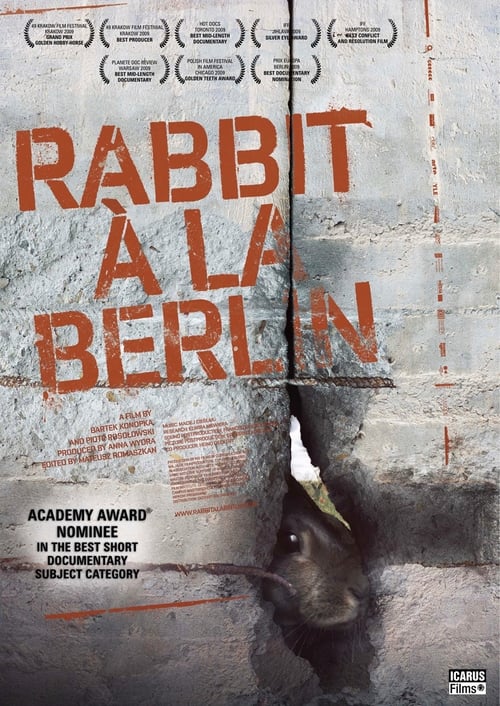 The untold story about wild rabbits which lived between the Berlin Walls. For 28 years Death Zone was their safest home. Full of grass, no predators, guards protecting them from human disturbance. They were closed but happy. When their population grew up to thousands, guards started to remove them. But rabbits survived and stayed there. Unfortunately one day the wall fell down. Rabbits had to abandon comfortable system. They moved to West Berlin and have been living there in a few colonies since then. They are still learning how to live in the free world, same as we - the citizens of Eastern Europe.

Where can you watch Rabbit à la Berlin online?