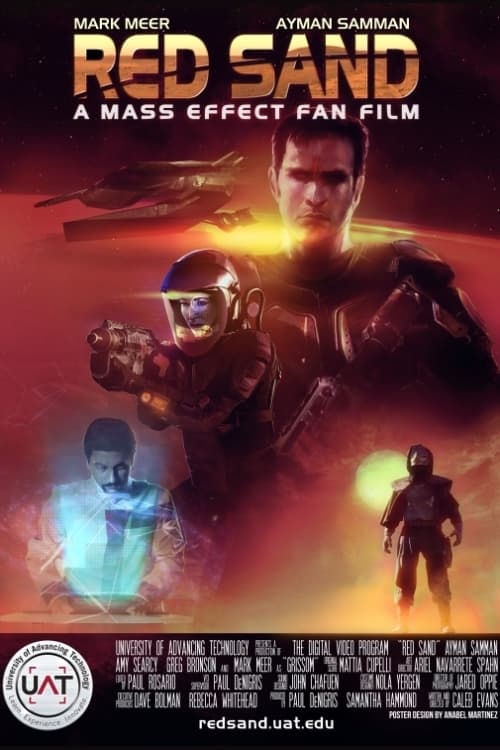 Serving as a prequel to the MASS EFFECT game series,”Red Sand” is set 35 years before the time of Commander Shepard and tells the story of the discovery of ancient ruins on Mars. Left behind by the mysterious alien race known as the Protheans, the ruins are a treasure trove of advanced technology and the powerful Element Zero, an energy source beyond humanity’s wildest dreams. As the Alliance research team led by Dr. Averroes (Ayman Samman) seeks to unlock the secrets of the ruins, a band of marauders living in the deserts of Mars wants the ruins for themselves. Addicted to refined Element Zero in the form of a narcotic nicknamed “Red Sand” which gives them telekinetic “biotic” powers, these desert-dwelling terrorists will stop at nothing to control the ruins and the rich vein of Element Zero at its core.

Where can you watch Red Sand online?