Roses for the Prosecutor 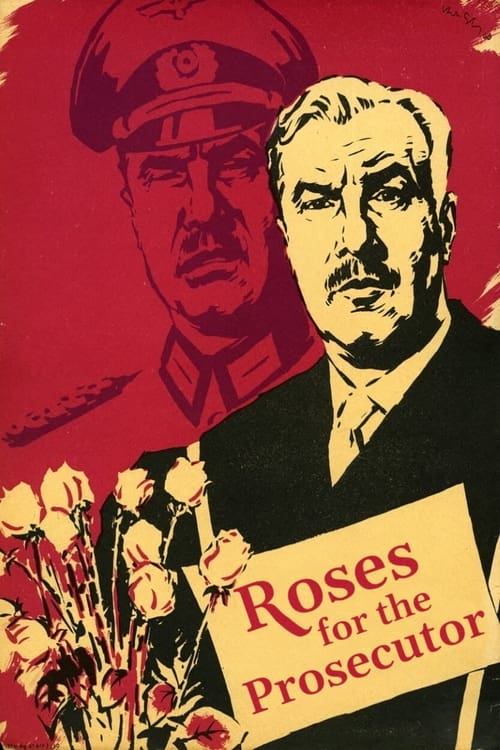 About Roses for the Prosecutor

April 1945. Because he stole two bars of chocolate, the soldier Rudi is sentenced to death by the court-martial judge Dr. Schramm. Rudi manages to escape from the firing squad at the last minute, and since the end of the war has been making a meager living as a street peddler. Years later, Dr. Schramm is now a respected public prosecutor. By chance, he runs into Rudi one day on the street. Afraid that Rudi will blow the whistle on him, Dr. Schramm wants to scare him out of town. He has Rudi arrested and bullied by the police.

Where can you watch Roses for the Prosecutor online?