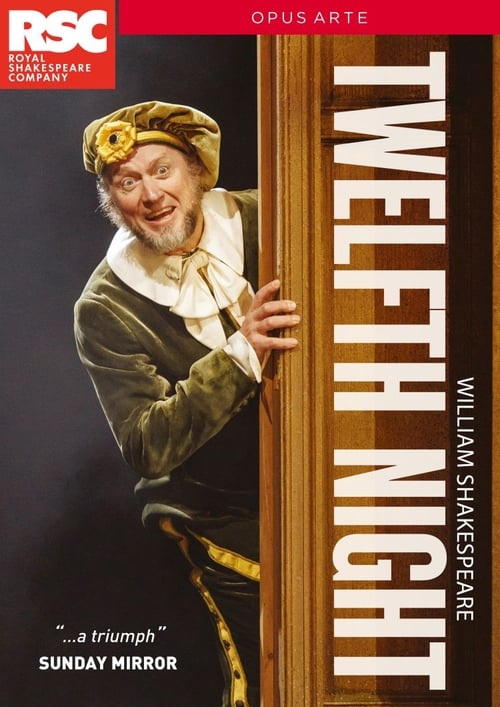 Twelfth Night is a tale of unrequited love – hilarious and heartbreaking. Two twins are separated in a shipwreck, and forced to fend for themselves in a strange land. The first twin, Viola, falls in love with Orsino, who dotes on OIivia, who falls for Viola but is idolised by Malvolio. Enter Sebastian, who is the spitting image of his twin sister… Christopher Luscombe, Director of the ‘glorious’ (Daily Telegraph) Love’s Labour’s Lost and Much Ado About Nothing (2014 and 2016), returns to the Royal Shakespeare Company to tackle Shakespeare’s greatest comedy, a brilliantly bittersweet account of “the whirligig of time”.

Where can you watch RSC Live: Twelfth Night online?