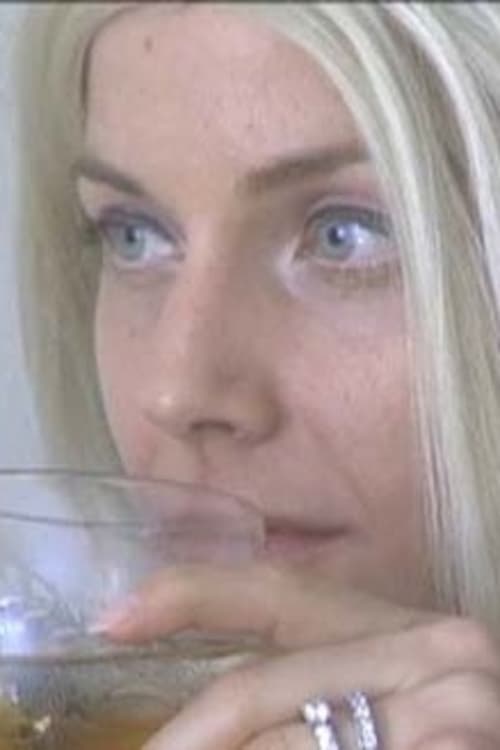 A young woman, engaged to be married, suddenly commits suicide two days after her father does, leaving no note and no reasons.Her heartbroken fiancee is left with the task of writing the obituary for a woman he finds he does not know.Joey’s mother Eleanor, the aristocratic matriarch leads Joey’s fiancee on a wild goose chase of both her daughter and her family’s history. Each of Joey’s siblings agrees to speak with Joey’s finacee, and proceeds to contradict and reveal each other’s stories, secrets, and motives.Through the course of these interviews John glimpses the life Joey hid from him, and for all he comes to know, it is Eleanor who, as always, has the last word. And what began as a story about a father and his daughter’s bond, ends as a story of mother’s betrayal of her daughter.

Where can you watch Scorpions & Frogs online?