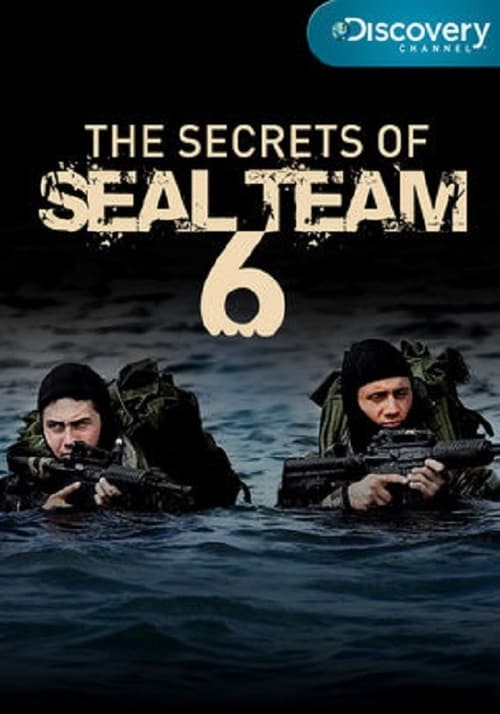 About Secrets of Seal Team Six

For three decades, the elite government operatives of Seal Team VI have existed under the radar, but now, their cover is blown. These are the men who carried out the mission to kill Osama Bin Laden, and even under the utmost Military ranks, they are a breed unto themselves. Discovery Channel’s fascinating new one-off uncovers the classified information you are not meant to know, interviews former undercover operators and reveals the secrets of Seal Team VI.

Where can you watch Secrets of Seal Team Six online?