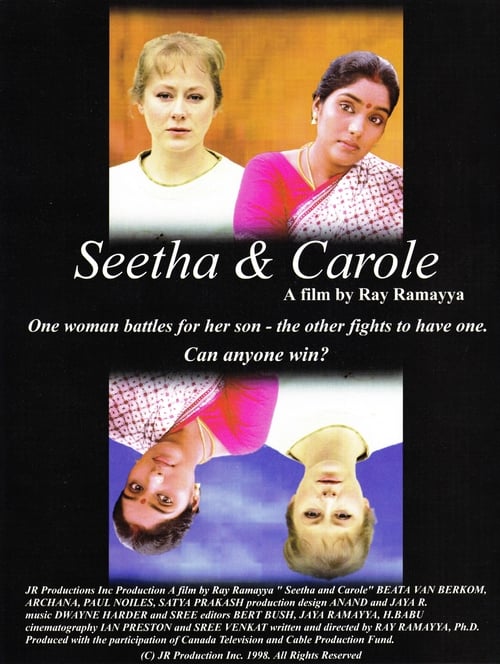 This is the story of a tug of war between two women, one Canadian, the other East Indian, over the same child. A Canadian woman, who has suffered two miscarriages, decides to adopt a child in India. The child she selects was sold to an adoption agency by his impoverished father who hopes adopted parents will give the child a better life in America. The problem is that the child’s mother knows nothing of the plan. When she does find out, she wants the child back.

Where can you watch Seetha & Carole online?