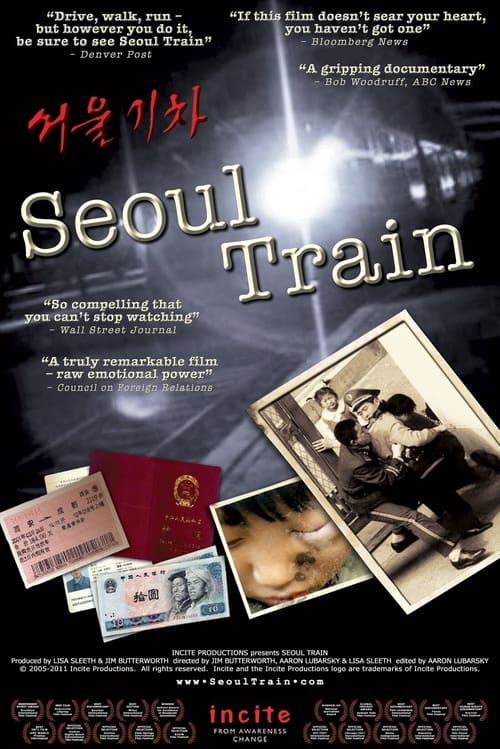 Seoul Train is a 2005 documentary that deals with the dangerous journeys of North Korean defectors fleeing through or to China. These journeys are both dangerous and daring, since if caught, they face forced repatriation, torture and possible execution. Seoul Train has been broadcast on television around the world, including on the Emmy Award-winning PBS series Independent Lens. In January 2007, “Seoul Train” was awarded the Alfred I. duPont – Columbia University Silver Baton for excellence in broadcast journalism. In April 2007, “Seoul Train” was named runner-up in the National Journalism Awards. The film was produced, directed and filmed by Jim Butterworth, a technology entrepreneur in Colorado in the U.S., and Lisa Sleeth of Incite Productions. It was co-directed and edited by Aaron Lubarsky, an Emmy award-winning documentary filmmaker in New York.

Where can you watch Seoul Train online?