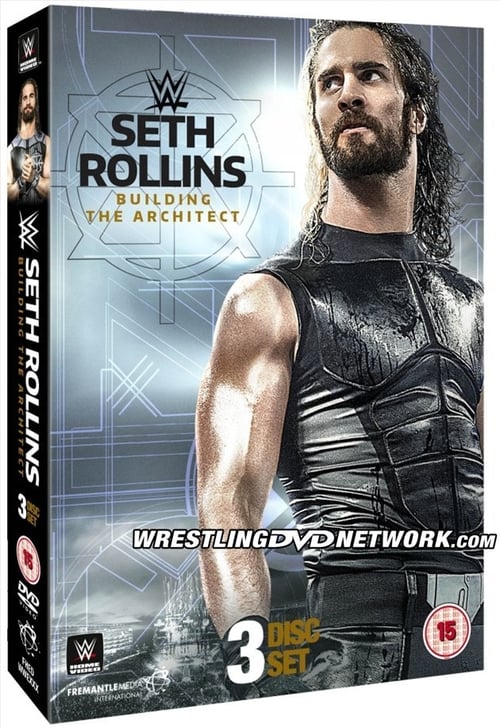 About Seth Rollins: Building the Architect

“The Architect” has created the perfect blueprint for success with multiple championships, a massive fan base, and a plethora of incredible matches under his belt. Now for the first time ever, hear from Seth Rollins himself as he tells his story of how he became a sports-entertainment megastar. From his time on the independent scene, to being one of the founding members of The Shield, to his WWE Championship victory, Seth Rollins gives insight on how he became “The Undisputed Future” of WWE.

Where can you watch Seth Rollins: Building the Architect online?