She's One of Us 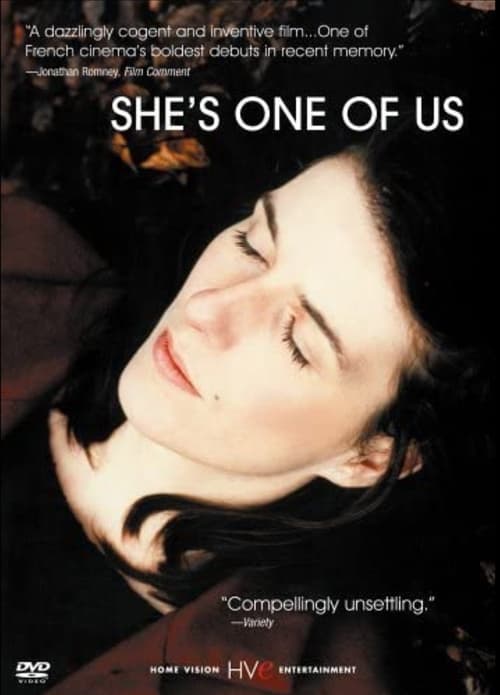 About She's One of Us

At the start, Christine Blanc is a temp, her boyfriend has gone. Near the story’s end, she’s been offered a steady job, she has a fiancé, other men seem interested in her, she’s passed her driving test, and, after she wins 1000 Euros in a scratch-off, her colleagues sing that she’s a jolly good fellow (“one of us”). But something’s askew: her gaze is too direct, her eyes open too widely; conversational gambits hit odd notes; she parrots others’ words; she cooks too much food when she invites a supervisor to dinner. When the supervisor takes Christine on a spontaneous outing that disorients her, her oddities become something else. Can things ever be normal?

Where can you watch She's One of Us online?