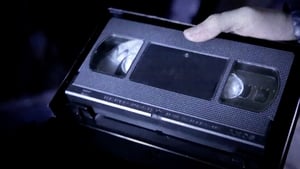 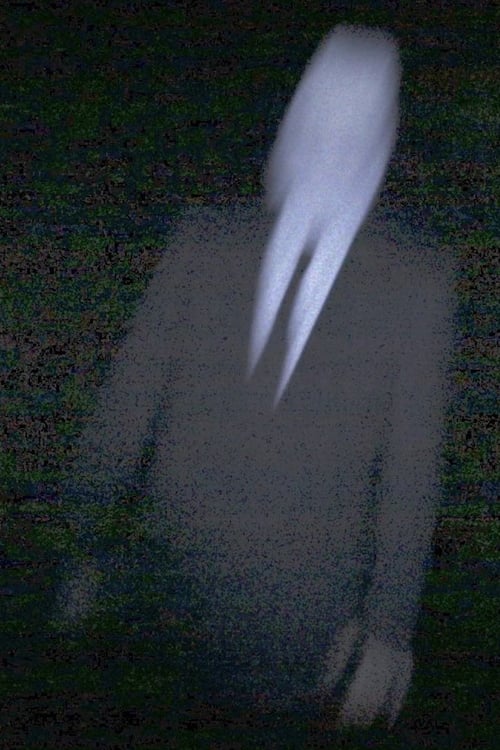 There are strange things in the woods… Photographs from the early 1900s were the next confirmed reports, where imagery of Slenderman can be found in classical black and white and sepia imagery. Reports from this time indicate sightings in America, the UK, and Russia, as well as reports of child disappearances. At the shooting we saw and heared strange abnormal things out in the dark woods, half of the team saw something unnatural… We believe in that story about the SLENDER MAN.

Where can you watch Slender Man online?