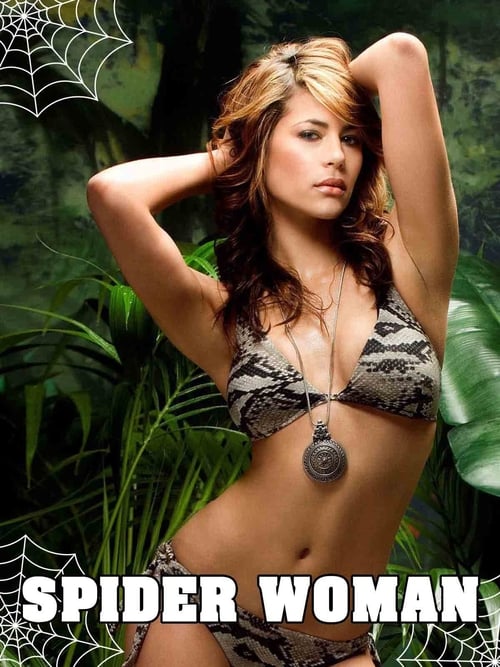 A witch is burned on the stake, but her spirit has possessed a giant spider and is on the rampage. Enraged and thirsty for vengeance, a mob of torch bearing villagers march through an eerie wood in search of an evil child-eating woman. But dealing their own brand of justice, this might just be the worst mistake of their lives, as the one they seek possesses a darker power then they would have ever imagined. Spider woman spins the nightmarish tale of an unsuspecting group of people encountering a mystical world of buried secrets, human possession and gigantic spiders. Evil never takes kindly to those who oppose it…and in this case, its counterattack pounces with eight-legged agility.

Where can you watch Spider Woman online?