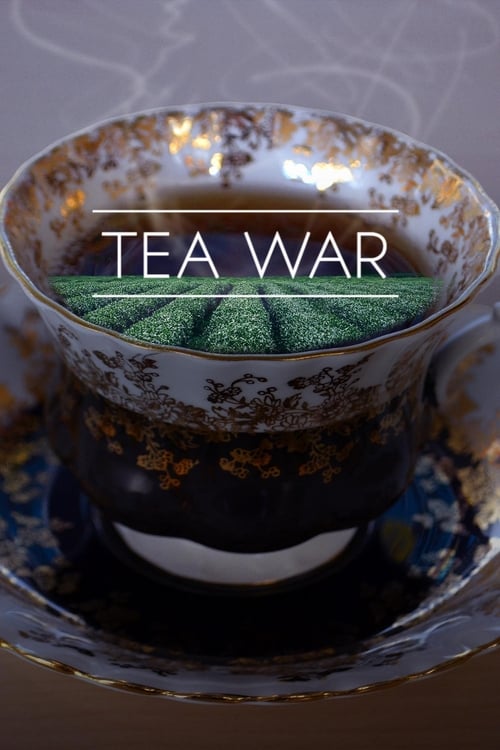 About Tea War: The Adventures of Robert Fortune

In the 19th century, China held the monopoly on tea, which was dear and fashionable in the West, and the British Empire exchanged poppies, produced in its Indian colonies and transformed into opium, for Chinese tea. Inundated by the drugs, China was forced to open up its market, and the British consolidated their commercial dominance. In 1839, the Middle Empire introduced prohibition. The Opium War was declared… Great Britain emerged as the winner, but the warning was heeded: it could no longer depend on Chinese tea. The only alternative possible was to produce its own tea. The East India Company therefore entrusted one man with finding the secrets of the precious beverage. His mission was to develop the first plantations in Britain’s Indian colonies. This latter-day James Bond was called Robert Fortune – a botanist. After overcoming innumerable ordeals in the heart of imperial China, he brought back the plants and techniques that gave rise to Darjeeling tea.

Where can you watch Tea War: The Adventures of Robert Fortune online?