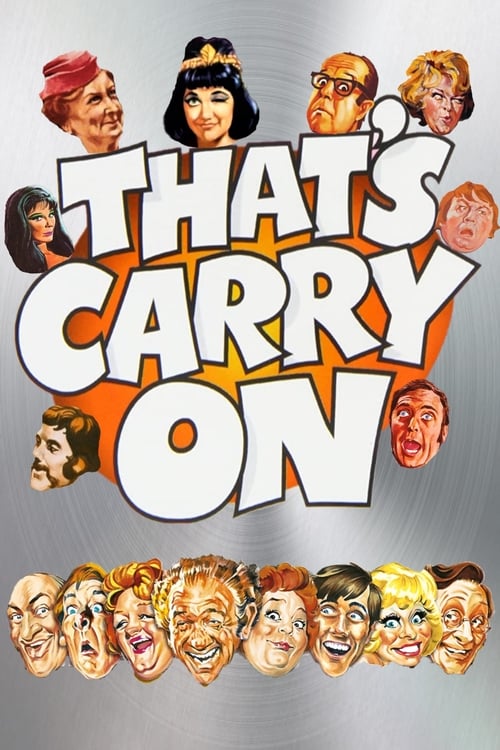 About That's Carry On!

Celebrating twenty years of classic Carry On films, two of the films’ best-loved stars, Kenneth Williams and Barbara Windsor return to Pinewood film studios to unwrap some rib-tickling moments from the series. From the original, military mayhem of Carry On Sergeant, through to the really ancient archaeological gags of Carry On Behind, our saucy hosts get their titters out for this laugh-a-second gallop through the most successful series of British comedy films ever made.

Where can you watch That's Carry On! online?