The Adventures of Pito Pérez 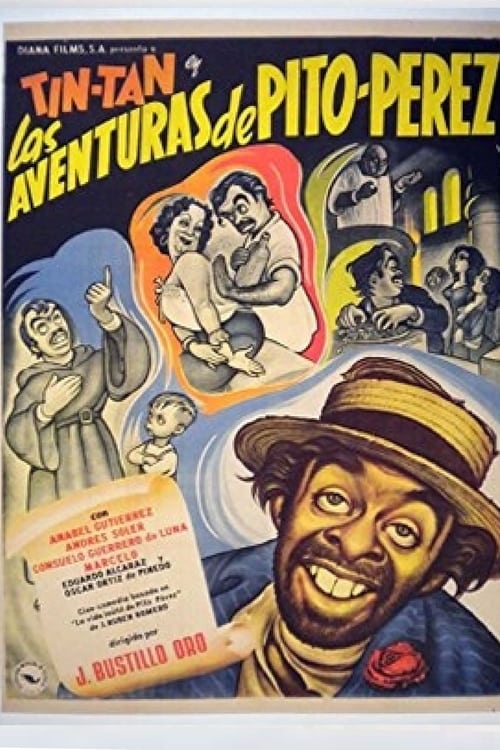 About The Adventures of Pito Pérez

The Adventures of Pito Perez begins with the return of his character to Santa Clara del Cobre, where he discovers that his mother has died and his brothers are gone, leaving his old house abandoned. Before going back, worn and dirty, Pito climbs the bell tower of the church, accompanied by a bottle of Puruarán liquor, decides to tell a writer played by Andres Soler what has been his life during those years of absence. Told in a simple tone, bittersweet tale spun by its protagonist and using just a few of the episodes of the first part of the novel, this second adaptation of the useless Life of Pito Perez is the story of a drowned looking sadness what was his life. But it happens that sometimes humor is the best way to address the tragedies

Where can you watch The Adventures of Pito Pérez online?