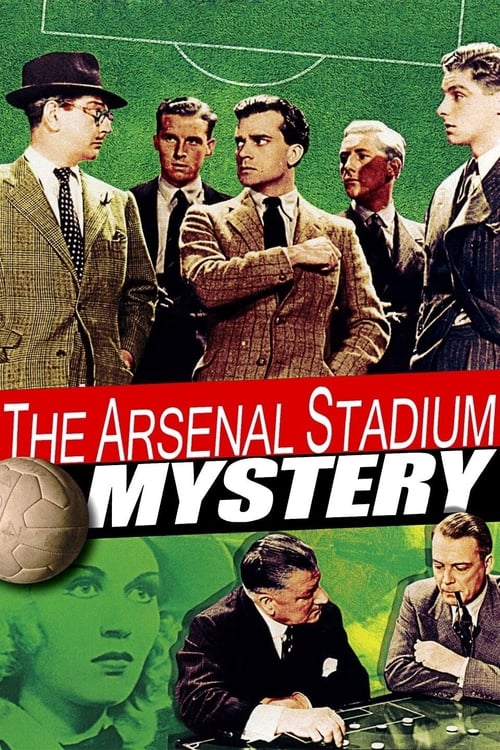 About The Arsenal Stadium Mystery

During a charity football match between Arsenal and touring amateur side Trojans, the Trojan’s new star player collapses and dies. Inspector Slade of Scotland Yard is called in and declares it was murder. It takes all his ingenuity and another death before the motive is discovered and the killer revealed.

Where can you watch The Arsenal Stadium Mystery online?