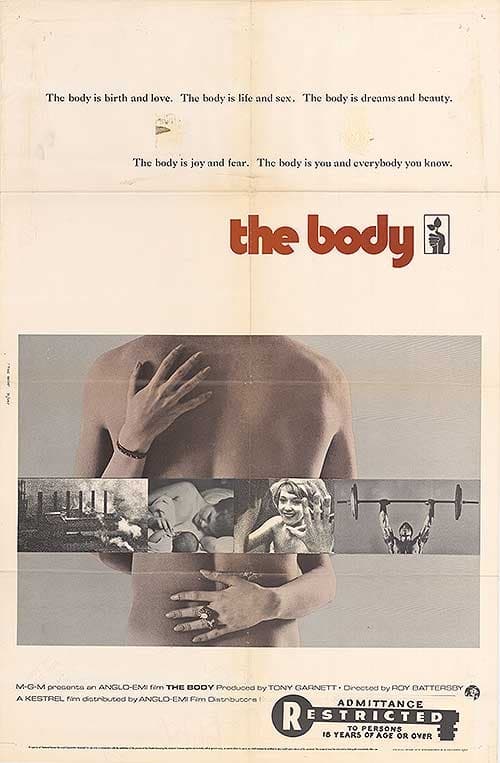 A psychedelic documentary of the body electric, with music by Pink Floyd. The film was directed and produced by Roy Battersby. The film’s narrators, Frank Finlay and Vanessa Redgrave, provide commentary that combines the knowledge of human biologists and anatomical experts.
The film’s soundtrack, Music from the Body, was composed by Ron Geesin and Roger Waters.

Where can you watch The Body online?