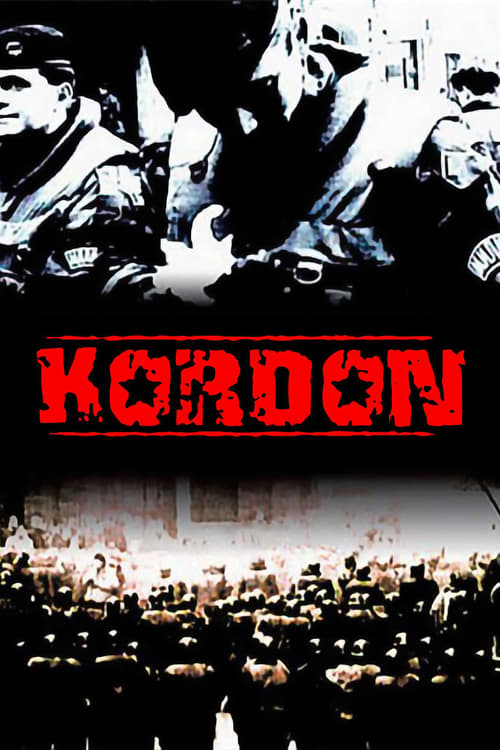 Yugoslavian filmmaker Goran Markovic directs the psychological drama The Cordon. Set in Belgrade over Easter weekend in 1997, the film involves a group of policemen who respond to the city’s political turmoil. Due to the overthrow of Serbian leader Slobodan Milosevic, violence and protests have erupted all over the city. Patrolling the streets in a bus driven by Uros (Ratko Tankosic), the unit consists of Crni (Dragan Petrovic), Dule (Nikola Duricko), Kole (Nebojsa Milovanovic), and Seljak (Nenad Jezdic). They are led by commanding officer Dragon (Marko Nikolic), who isn’t entirely sure what to do himself. Throughout their weekend-long shift, each man battles with his own personal problems as the political tension escalates. The Cordon won the top prize at the 2003 Montreal World Film Festival.

Where can you watch The Cordon online?