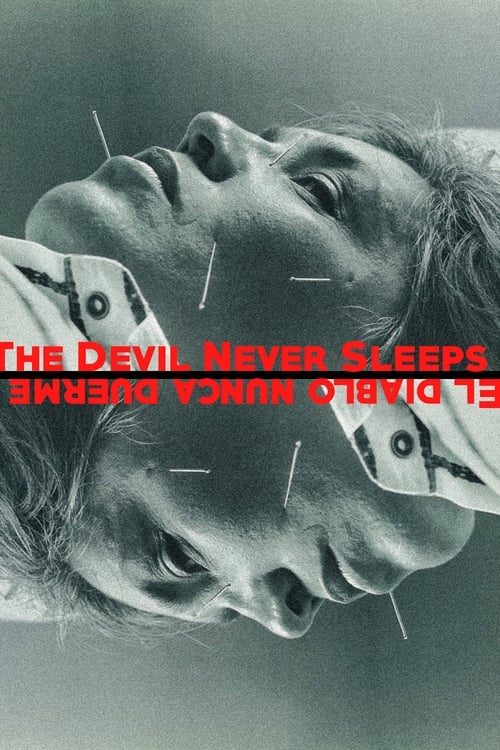 About The Devil Never Sleeps

The Devil Never Sleeps is a “whodunit” documentary about family secrets. Filmmaker Lourdes Portillo received a phone call informing her of the mysterious death of her wealthy Mexican uncle Oscar. Officially ruled a suicide, Portillo’s relatives claimed murder, offering several possible suspects including a business partner, a ranch hand, and Oscar’s young widow who stood to inherit everything. Traveling to Mexico, Portillo attempts to learn the truth about her powerful uncle. Using interviews, old snapshots and home movies, she finds a complicated web of family secrets, intrigue, rumor and betrayal that makes her enigmatic uncle’s murder seem ever more likely, yet ever more obscure. As the Mexican saying goes, “When evil is lurking, the devil never sleeps.”

Where can you watch The Devil Never Sleeps online?