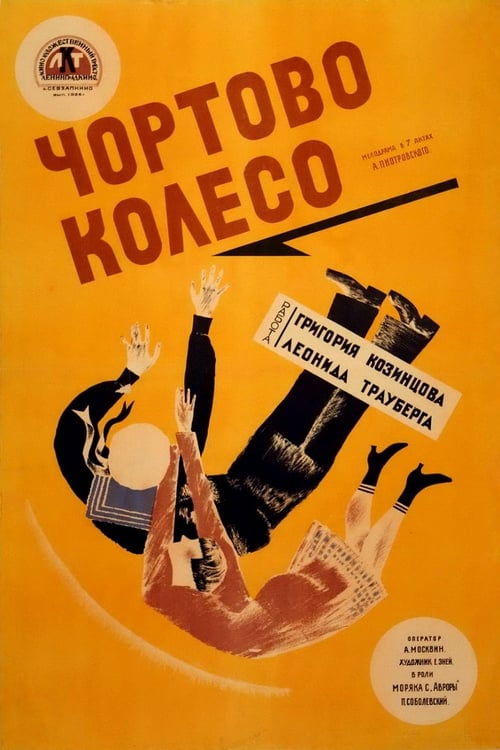 About The Devil's Wheel

Typically of the heady days of early Soviet cinema, this is constructed according to the fast, sharp editing principles advocated by Eisenstein, complete with symbolic inserts; but in terms of subject matter, it’s much less explicitly political than most movies emerging from Russia in the ’20s. Chronicling a young sailor’s descent into a murky, treacherous underworld of pimps and thieves, after having encountered a Louise Brooks lookalike at a fairground and missed his departing boat, it’s a lively moral fable that delights in vivid visual effects and quirky characterisations. If the plot occasionally reveals gaping holes, and the tacked-on ending urging the clearance of the Leningrad slums seems to be rather gratuitous, there’s enough going on to keep one attentive and amused.

Where can you watch The Devil's Wheel online?