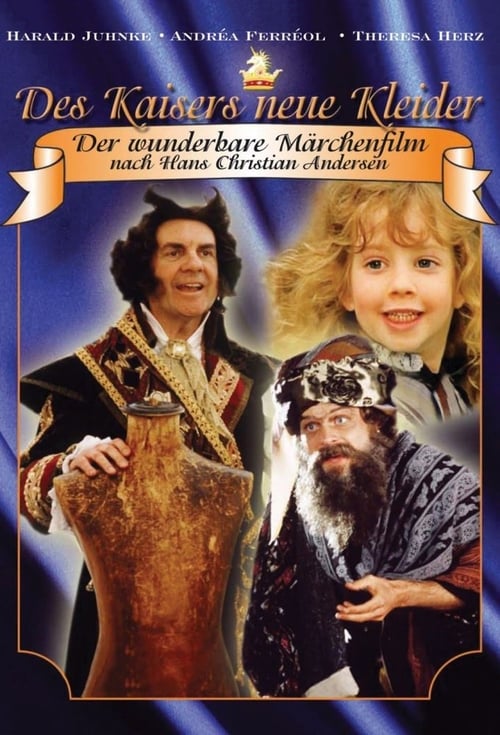 About The Emperor's New Clothes

The Emperor of a European country demands new clothes to wear every day, in fact sometimes several times a day. He imposes a heavy tax on the poor citizens to pay for his vanity. An itinerant man and boy come to the capital city and see the injustice, and make friends, but they soon have to flee. They return disguised as Arab tailors, and offer to make the Emperor a new suit of clothes. But only the wise will be able to see it; fools, or those unfit for their public office, will not see anything. The Emperor orders the suit made, and much money is needed to purchase the raw materials. Eventually the suit is ready, and the Emperor and his officials pretend that they can see a wonderful outfit; will anyone prick the bubble of the illusion?

Where can you watch The Emperor's New Clothes online?