The Film to Come 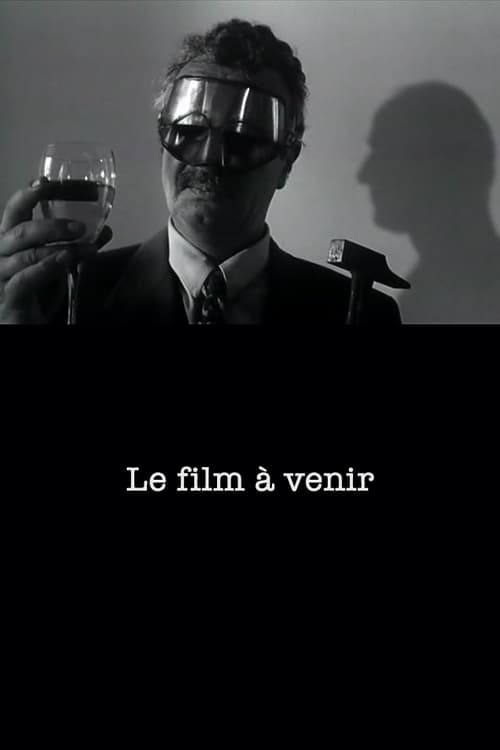 About The Film to Come

If any single piece can act as a key to Ruiz, it may be the 1997 short Le Film à Venir (The Film to Come). The titular film is a holy fragment of celluloid that can only be seen by a secret society known as the Philokinetes. They watch it on a loop, somnambulating through a life that is unreal by comparison. It is the belief of the Philokinetes that film has an existence “independent from humans. Cinema, they said, is the primeval soup of a new life form. There from were to emerge pure screening creatures. Which is to say, non-topical beings.” - n+1

Where can you watch The Film to Come online?