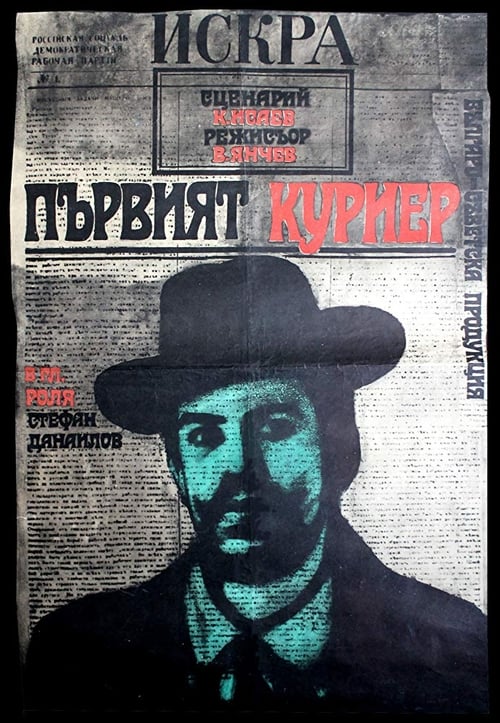 About The First Courier

The beginning of the XX century. In Munich, the Leninist “Iskra”, an illegal newspaper of Russian Social Democrats, began to appear. The Russian conspirator Konkordiya arrives from Munich at the railway station of the Bulgarian port city Varna. She meets the Bulgarian Ivan Zagubanski and gives him two suitcases with false bottoms, which contain a secret consignment of the latest issue of a newspaper. About the young, courageous revolutionary Ivan Zagubanski, who was one of the first couriers to bring Iskra from abroad. The film showed an ideological, moral clash of people preparing a revolution with the guardians of the royal order.

Where can you watch The First Courier online?