The Fjällbacka Murders: Friends for Life 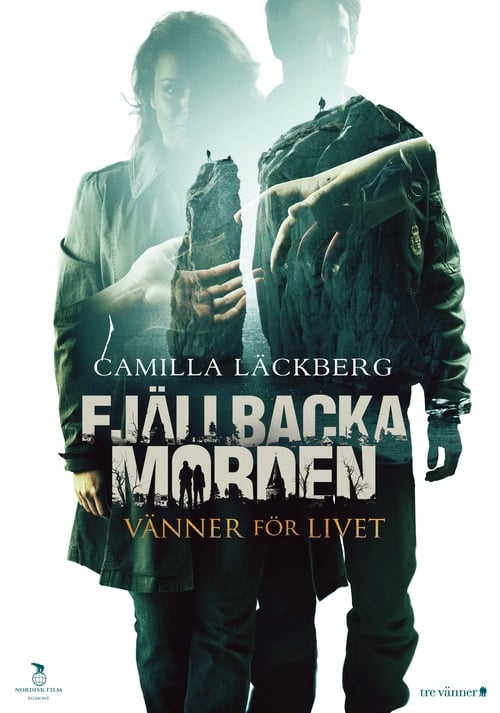 The Fjällbacka Murders: Friends for Life (2013)

About The Fjällbacka Murders: Friends for Life

The successful detective writer, Erica Falck, is thinking that her next book should be based on a true mysterious event from her childhood. When she was only 13 years old one of her dear friends and classmate Peter boarded a bus and then disappeared. Erica has been unable to let go of the tragic event and her first meeting with a real mystery. As she starts digging deeper into what really happened to Peter it seems as if she has awakened a sleeping beast. When Erica’s only connection to Peter, his brother Ivan, who is on his way to see her, gets stabbed and murdered her mission becomes not only to solve the mystery about Peter but also to find out who killed Ivan. During a high school reunion party the heat builds up when Tina, Peter and Ivan’s enigmatic sister, unexpectedly shows up and later at the party another murder is committed that leads Erica closer to the truth about what actually happened to the missing Peter.

Where can you watch The Fjällbacka Murders: Friends for Life online?