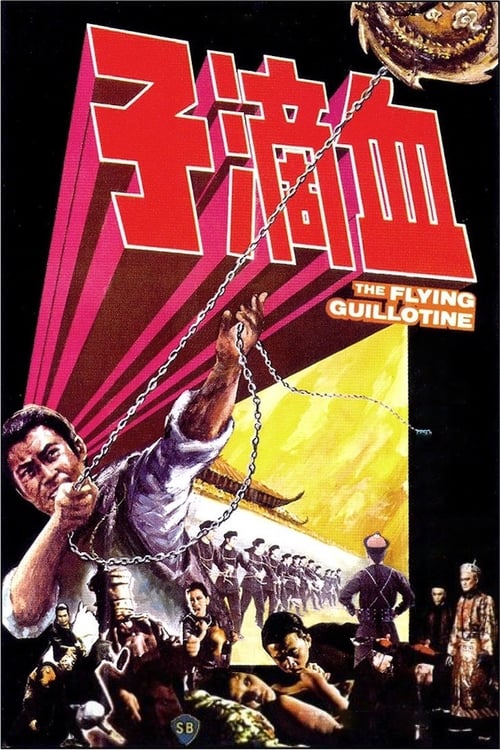 About The Flying Guillotine

The Emperor’s armies have developed a new weapon: a thrown blade that can remove someone’s head from long distance. As the paranoid Emperor begins decapitating anyone he fears might be a threat, his guard Mau Tang becomes disillusioned with the excesses of his master. He leaves his post and takes up the quiet life of farming and raising a family. Eventually, though, his past catches up with him, and he must find a way to fight the flying guillotine if he is to save his head.

Where can you watch The Flying Guillotine online?