The Genius of Verdi with Rolando Villazón 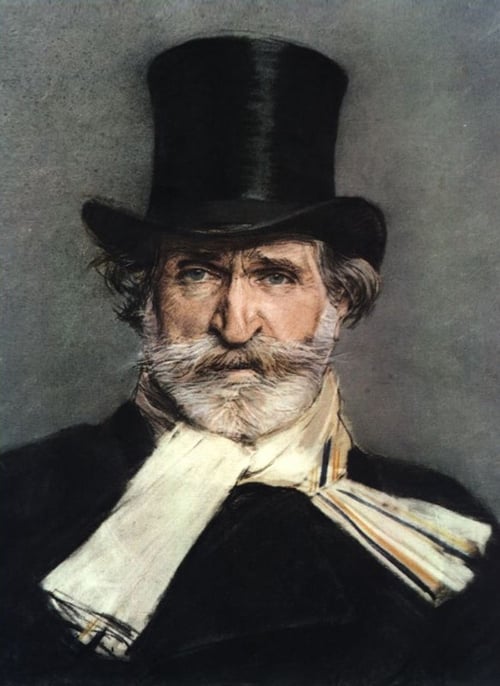 The Genius of Verdi with Rolando Villazón (2013)

About The Genius of Verdi with Rolando Villazón

Superstar opera tenor Rolando Villazón reveals an insider’s view on performing music by one of the greatest opera composers, Giuseppe Verdi, who celebrates his bicentenary in 2013. By looking at some of Verdi’s most well-known works including the operas Macbeth, Rigoletto, La Traviata, as well as his Requiem, Villazón shares his unique and passionate insight on Verdi’s consummate skill - how he constructed dramatic episodes of searing reality, as well as the historical context in which the operas are set. Along with interviews with some of the world’s leading Verdi singers, conductors and theatre directors, Villazón tells us why he thinks Verdi is a genius.

Where can you watch The Genius of Verdi with Rolando Villazón online?