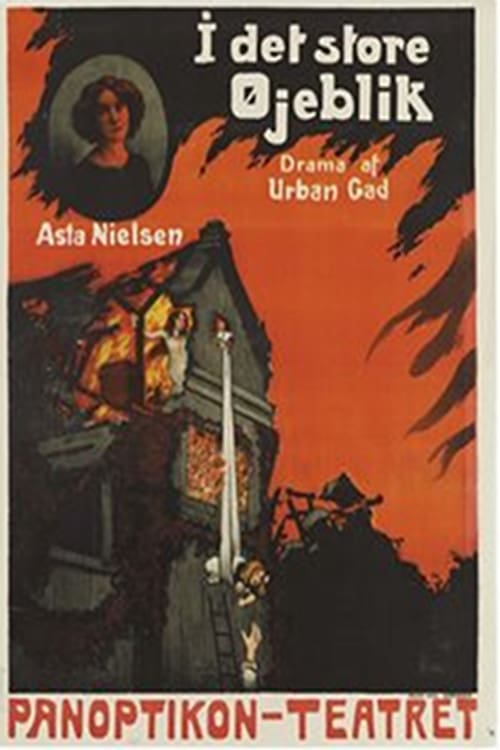 About The Great Moment

The landowner Bergmann and his wife hire Annie as a maid, but when the girl gets pregnant by a relative of her master, they dismiss her. Only Johann, the coachman, tries to help her. The child grows up without his mother at the Bergmanns’. A few years later, Johann helps Annie kidnap her son. But, discovered, he is condemned and imprisoned. After serving his sentence, the coachman retaliates by burning the estate. Annie, who tries to save her son, is killed. The George Eastman Museum holds a 35mm acetate negative and a 35mm acetate positive print.

Where can you watch The Great Moment online?