The Kings of Yorktown 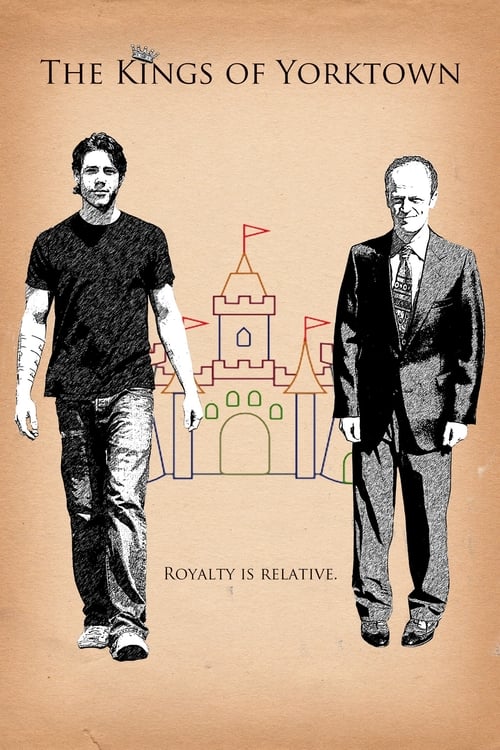 About The Kings of Yorktown

Ed and Richard are brothers. They’re also con artists. Not incredibly successful ones, but they get by. Ed’s the leader. Richard’s a bit slow. Their old pal Henry, who used to work with them, gave up the con life to work as a security guard at a bank in rural Yorktown. Ed convinces Henry to get back in the game and help them pull their biggest con yet. Of course, they’ll have to wade their way through Yorktown’s quirky cast of characters to get what they want, which, as is often the case, seems to be ever-changing.

Where can you watch The Kings of Yorktown online?