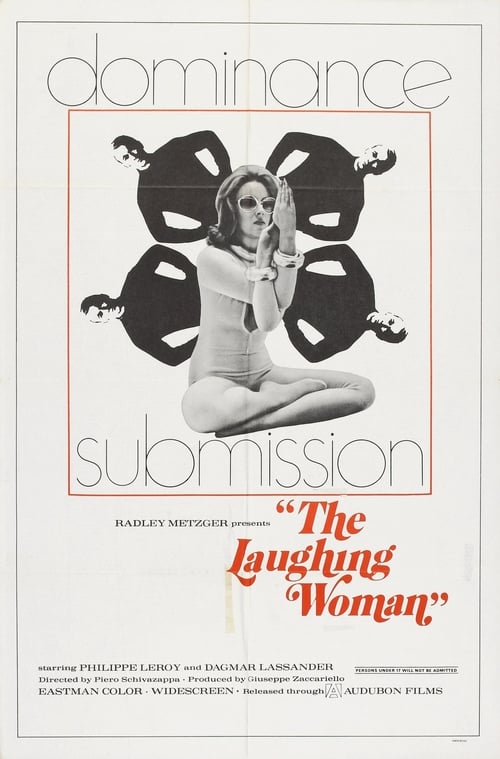 About The Laughing Woman

Beautiful PR woman Maria finds herself trapped in the home of the sinister and troubled Dr Sayer, where she is subjected to a series of increasingly bizarre, terrifying and degradating sex games. Sayer admits that he has murdered several women after the same ordeal, always killing them at the point of orgasm. But all is not what it seems, and this is revealed to be the fantasy of a troubled man. Sayer finds salvation in Maria and falls for her, only for her to turn the tables on him and ultimately reveal that she too is not what she seems.

Where can you watch The Laughing Woman online?