The Love Songs of Tiedan 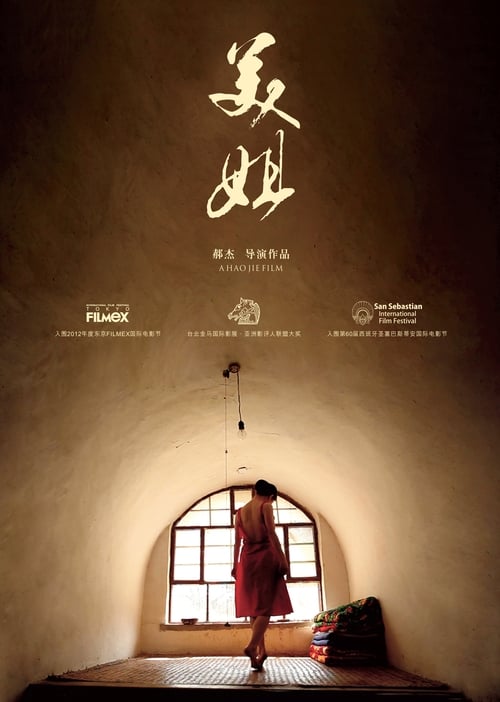 About The Love Songs of Tiedan

In his second feature, director/co-writer Hao pays rousing tribute to ‘Er-ren-tai’, a form of saucy musical performance closely associated with Hao’s home region in the north-west near the Mongolian border. This colourfully accessible slice of backwater ethnography follows hapless hero Tiedan (Feng Si) from joyous childhood through to a maturity notable for an eventfully unorthodox love-life. Taking their cue from the Er-ren-tai songs themselves, which express passionate feelings in bursts of hyper-stylised intensity, Hao and his Korean editor Baek Seung Hoon sock over short scenes packed with freewheeling incident and comedy.

Where can you watch The Love Songs of Tiedan online?