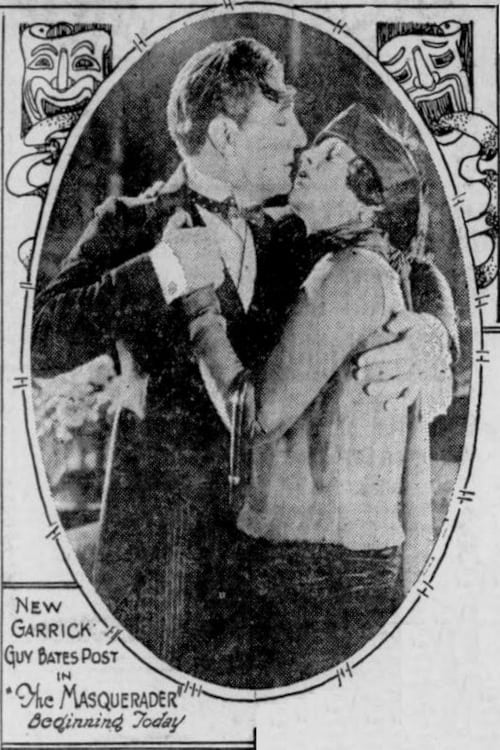 John Loder looks exactly like his cousin, John Chilcote, who is a member of Parliament. Because of his dissolute ways, Chilcote collapses, and Loder is called in to take his place so that the family honor can remain unsullied. Loder’s masquerade is so successful that no one suspects him of being an impostor, not even Chilcote’s estranged wife, Eve. Loder distinguishes himself with his actions, both in public and private, while the real Chilcote sinks further into the gutter until he finally dies. Loder decides to remain as John Chilcote, and marries Eve, who, up until Loder reveals his true identity, has believed she was falling in love with her husband all over again.

Where can you watch The Masquerader online?