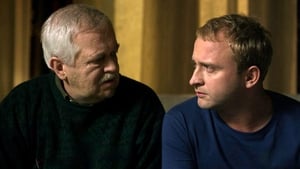 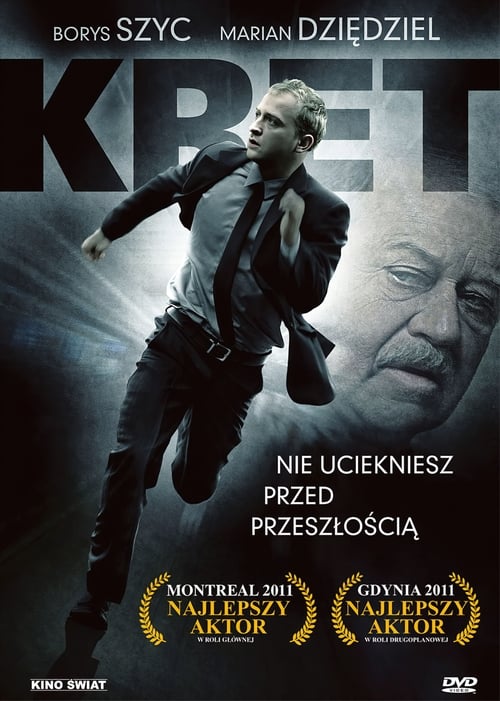 Pawel, a Polish man in his early 30s, makes a living with his father Zygmunt importing second-hand clothing from the North of France to Southern Poland. On his way back from one of regular “business trips”, Pawel is shocked to discover his father’s picture on the cover of a Polish tabloid newspaper. The headline “traitor” is written next to his name. Zygmunt is a genuine hero of the struggle against totalitarianism and a recognized member of the “Solidarnosc” labor movement of the 80s. But now, Zygmunt is suddenly accused by the paper of having acted as a secret informer called THE MOLE by the communist regime.

Where can you watch The Mole online?