The Painter Came From a Foreign Land 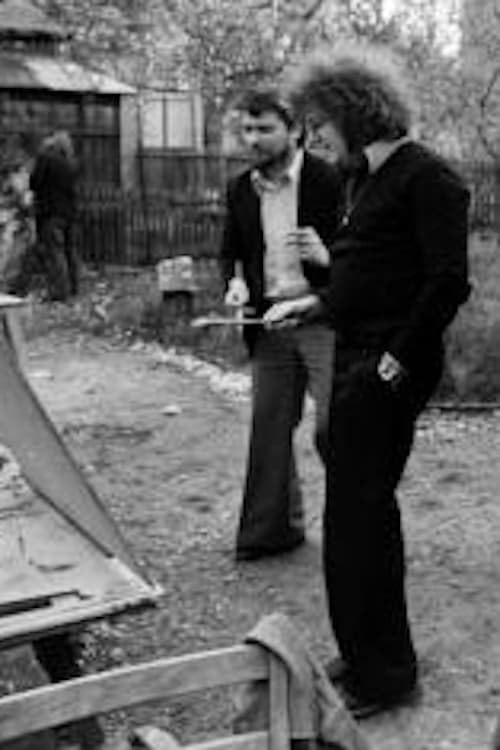 About The Painter Came From a Foreign Land

In this film, Dammbeck explores his own decision to relocate to Hamburg, West Germany, and tries to sort out his past as an artist. In the process, he interviews artists Cornelia Schleime, Hans-Hendrik Grimmling, and Hans Scheib, who had been core members of the alternative art scene in East Germany. They had all worked together in the 8mm scene and organized or planned multimedia and crossover exhibitions, including Tangents I in 1976-77 and the First Leipzig Autumn Salon in 1984. Each left for West Germany in the mid-1980s. What has become of their former artistic strategies and positions? How do they deal with their past? What is the force behind their art now? And how do they cope with the western art market?

Where can you watch The Painter Came From a Foreign Land online?