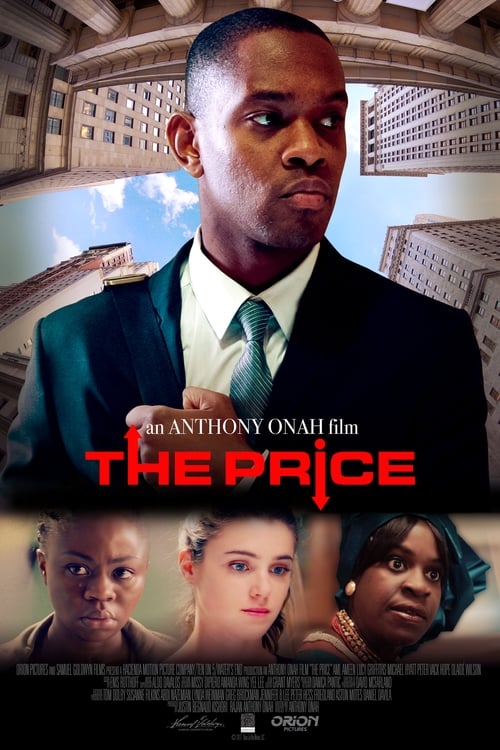 Seyi, a 24-year-old Nigerian-American, works on Wall Street. Desperate to succeed because of his outsider status-due to class and race-he commits a crime, insider trading, which brings his entire world crashing down on him. Seyi’s troubled circumstances force him finally to confront his tumultuous relationship with his ailing father, his romantic relationship with his privileged white girlfriend, and his racial and immigrant backgrounds-with nothing less at stake for him than his soul.

Where can you watch The Price online?