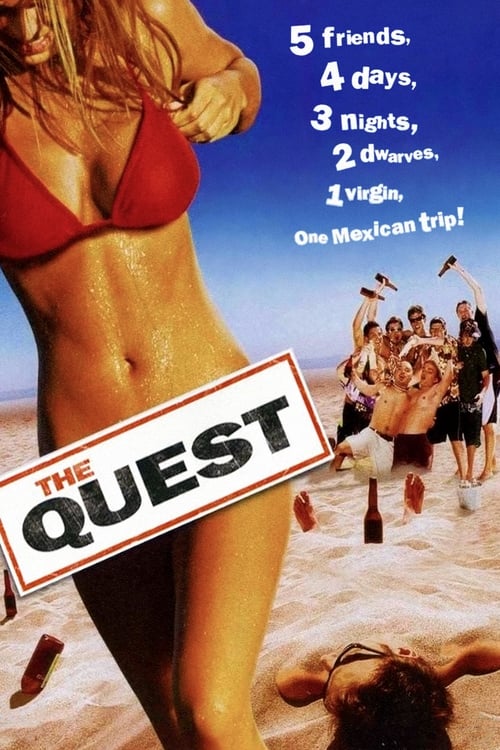 Mike Fleiss, the producer of such reality television shows as The Bachelor and The Bachelorette, makes his feature film debut with The Quest, a reality-film that follows seven Colorado college students as they travel south of the border to Cabo San Lucas, Mexico, for a week of spring-break debauchery. The title refers to the various sexual conquests of the young men as they immerse themselves in alcohol and bikini-clad women for seven days.

Where can you watch The Quest online?