The shadow of Mont st. Michel 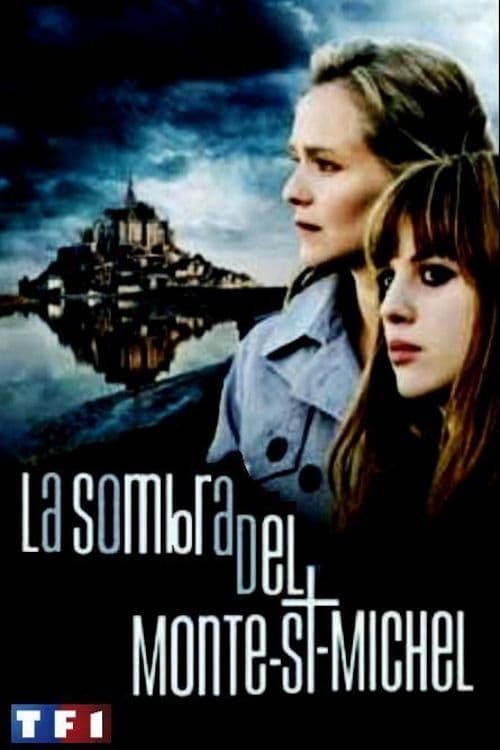 About The shadow of Mont st. Michel

After the death of his mother, Elisa (Claire Borotra) is responsible for custody of her sister Audrey (Penelope Leveque), a troubled teen and something he hardly knows. Following the last will of her mother, both go to Mont Saint Michel, where the two grew up, to spread his ashes. The second night of stay, and after a flood, Audrey disappears while the mayor’s daughter, which suggests a voluntary escape, but Elisa does not think so, so it will not stop until its trace sister.

Where can you watch The shadow of Mont st. Michel online?