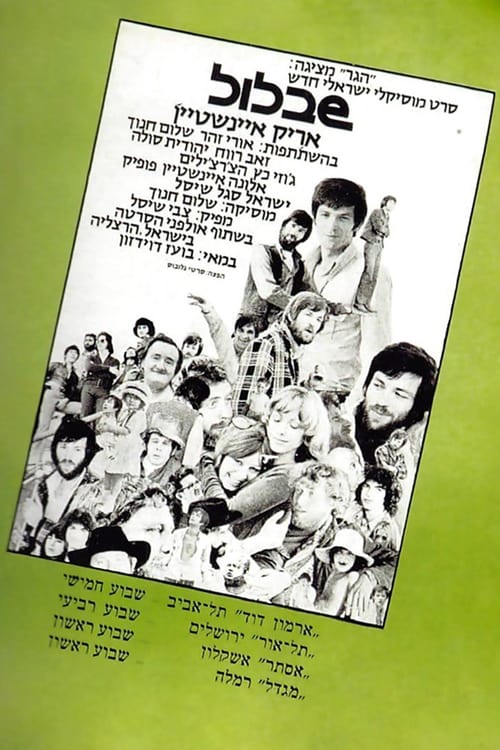 A musical, semi-documentary motion picture considering the making of “Shablul”, a rock album by Arik Einstein and Shalom Hanoch. The film demonstrates fragments of being, a few funny sketches and musical numbers, much affected by The Beatles’ flicks. “Shablul” reminds its viewers the taste of 60s, showing them the Israeli pop/rock scene of these jolly years.

Where can you watch The Snail online?