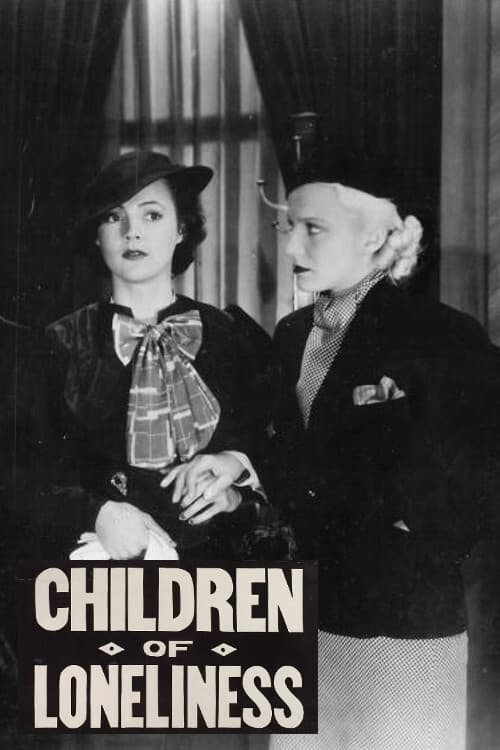 About The Third Sex

An exploitation film about homosexuality. The film is believed to be lost. Elinor Gordon, who was frightened sexually by a man while an infant, confides in her psychoanalyst that she is contemplating yielding to the advances of her overly attentive and affectionate female roommate, Bobby Allen. The psychoanalyst advises the woman to dispossess her roommate, who works in the same law office as she, and to marry a football player. After the young woman rebuffs her roommate, she accompanies her lawyer employer, Dave Warren, to the country home of the firm’s senior partner, John Grant. While Elinor falls in love with Dave, the senior partner’s socialite daughter, Judy, yearns for Paul, an artist, who, unknown to her, is a homosexual.

Where can you watch The Third Sex online?